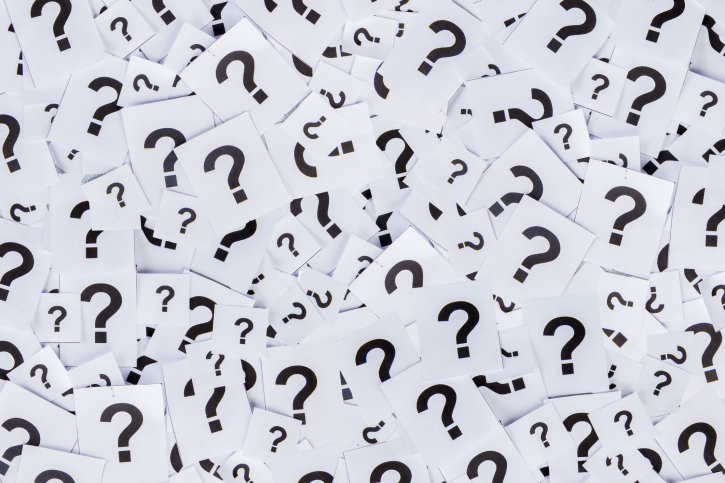 The Next Generation Science Standards

Welcome to our weekly Ask DataWORKS blog where we focus on questions from our readers.  We recently started this blog, so we don’t have many questions from you yet!  What we do have is a list of questions that we receive regularly as we provide training and materials for schools, districts, and educators in our everyday work. Today, we are going to focus on the Next Generation Science Standards.  Hopefully we can answer a few questions you may have about them, and if you would like any further information about the Next Generation Science Standards, feel free to contact us. It should be noted that we are not affiliated in any way with the creation of the NGSS, nor is this material endorsed by the authors of the standards.

What are the Next Generation Science Standards?

The Next Generation Science Standards (NGSS) are a set of K-12 educational standards that have been adopted by a handful of states and the District of Columbia.  These standards have come out much more recently than the Common Core State Standards, and are still in the process of being adopted.  They were developed through a state-led initiative that brought together educators, parents, and other educational stakeholders to create a new set of high quality, scientifically literate, and up-to-date science standards.

The standards were developed specifically to prepare students for collegiate level scientific pursuits and to provide a basic level of scientific literacy that is necessary for a citizen of the modern world.  The writers began with the Framework for K-12 Science Education as a baseline of what K-12 students should know. Then, a group of scientists, educators, and representatives from the 26 states involved in the development of the NGSS crafted the standards to address those goals. An extensive review process followed and in April 2013, the final standards were released.

Who wrote the NGSS?

Twenty-six states contributed to the process led and organized by Achieve, Inc.  These states worked with active scientists, scientific education experts, and industry leaders to develop the standards so that students will be prepared with all the scientific knowledge that they will need to move forward in the 21st century.

Is my state using the NGSS?

As of this blog posting, only 11 states and the District of Columbia have officially adopted the NGSS, though more than 40 states have expressed interest.  Check with your state’s department of education website for more information on whether your state is currently adopting the NGSS.  The ongoing implementation of the Common Core State Standards has slowed down the process and is often cited as a major cause of delay.

Regardless, the previous set of national frameworks and standards formed much of the basis of individual states’ science standards; so even in states that do not officially adopt the NGSS, these standards will likely form an important baseline for scientific literacy and knowledge that other states will use.

How are the Next Generation Science Standards laid out?

The standards are arranged into four major fields: Physical Science; Life Science; Earth and Space Science; and Engineering, Technology, and Applications of Science. Those broad categories are fairly standard scientific fields; where the NGSS really differentiate themselves are in the 3 primary ideas, or dimensions, that underlie the individual standards: scientific practice, crosscutting concepts, and disciplinary core ideas. These ideas are brought together within each standard to develop scientific proficiency in the student.  Students need to learn science not as a body of facts, figures, and laws, but as a process of examining the world around us; constantly testing, challenging, and verifying the very knowledge that we use to understand it.

Scientific practice covers the skills and knowledge required to investigate the world around us and engineer solutions to our problems. The NGSS eschews the term “skill” to better represent that scientific pursuits do not work without specific knowledge.

Crosscutting concepts are ideas that can be applied across all scientific disciplines.  Examples of these include cause and effect; structure and function; and stability and change.  These similarities between different fields are explicitly brought to the front with these crosscutting concepts so that students can better organize and use their scientific knowledge in the real world.

Lastly, disciplinary core ideas are designed to focus the standards onto the most important scientific principles.  Broadly speaking, this means that the standards focus on ideas that have broad importance, are vital for understanding a field of inquiry, are directly relatable to real-life situations, and can be learned over time with incrementally greater sophistication.  This also means that prerequisite skills do not necessarily get their own standard even though they will still need to be taught.

Why are there so few standards in the NGSS? My old standards had more than 70 chemistry standards, now there are only 7!

Because of how the standards are laid out and developed, the NGSS is largely a series of goals and performance expectations that students should be able to complete rather than a comprehensive list of what students should learn.  For example, in high school Physical Science 1-1, students are to use the periodic table to predict the properties of elements based upon the outermost electrons in an atom.  Students must still first learn about the structure of individual atoms, the layout of the periodic table, and how atoms interact with each other before completing this first standard.  That is a significant amount of material that is prerequisite to a single standard.

How do these standards relate to the Common Core Standards?

The Next Generation Science Standards website also has a whole series of Frequently Asked Questions. If you have any questions for us about the Next Generation Science Standards, or any other educational topic that you would like us to answer, feel free to send them to us. We will answer them as soon as we are able, and you may be featured in a future post!