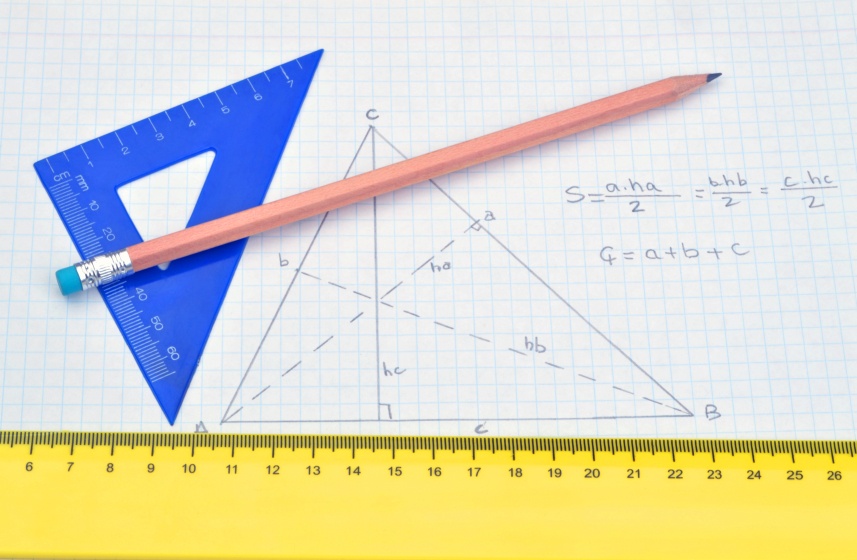 The Common Core State Standards are specific in their mandate to have students apply math to “real-world” situations. But what does that look like in the K-8 classroom?

One way for teachers to make math really come alive in the classroom is to connect math with what happens in parents’ everyday lives.  Math is used in banking, real estate, tax preparation, buying and selling goods, meteorology, the airline industry, and countless other occupations.  In order to make this relevant and “real” for students, a teacher can assign reports or projects tied to the application of math in one of these areas.

Hundreds of websites have outlined thousands of projects that can be used to make math a reality in your classroom. One of our favorites was founded by NASA official Ralph Kahn:

His site offers 71 examples of real-life applications of math and science.

Here are a few examples of his problems:

On February 4, 1999, the 639-foot freighter New Carissa became grounded near Coos Bay on the Oregon coast. Aboard the ship were 400,000 gallons of bunker fuel, threatening to leak from the fractured hull and damage the state’s fragile beach habitats. With an approaching storm increasing the chances of a disastrous spill, authorities decided to set the ship afire, a choice not without controversy and risks of its own. An oceanographer friend and I became curious about the extent of the disaster associated with the potential spill. 400,000 gallons is equivalent to 400,000 milk jugs –- a lot of milk. But how much space does 400,000 gallons really take up? Some simple arithmetic can help put the quantity in perspective.

Problem:  It is common in the real world to see mathematical examples where the cents sign was used when the dollar sign was supposed to be used.  Converting and comparing decimals and fractions can help clear up this misconception.  Two real coupons clipped from the Sunday paper coupon section are included in this activity.

The full text of the problems, as well as more problems like them, are available on the PUMAS website.

Bringing in the Professionals

Another way to motivate students with mathematics is to bring in professionals who use math on a regular basis. Bankers, realtors, doctors, and accountants can all give students a taste of how math is applicable to their lives beyond education. Ask speakers to discuss how they use math each day, and how their education in math has made them successful as an adult.

Students may not believe the teacher when he tells them that math is important. But when a physicist explains why they need to know how to solve equations, they might just be inspired to sit up and pay attention.

How do you make math a reality in your classroom? What do you do to connect students to the real world? Share your ideas below.