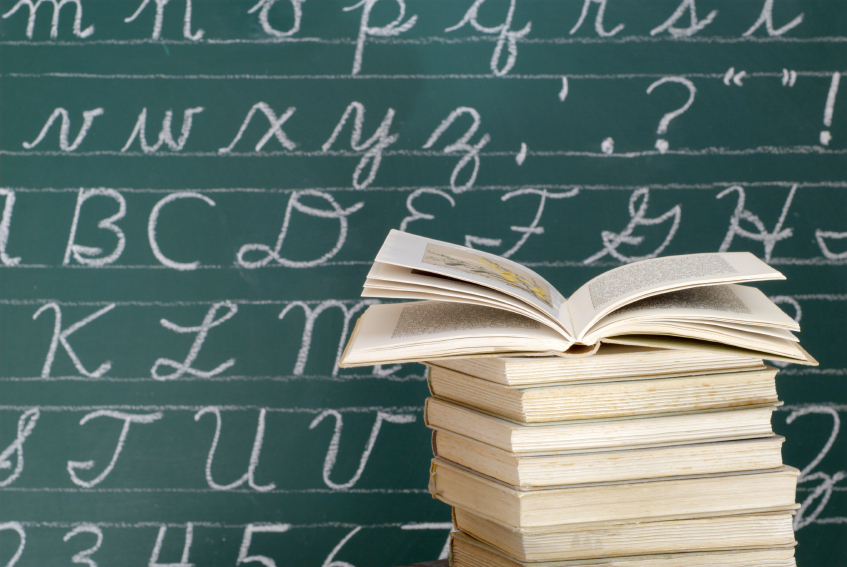 Is it just for signing your name?

There are two very outspoken sides to this debate. One would argue that cursive is antiquated and with the rise of technology and word processing, students’ time would be better spent learning to type rather than learning to write in cursive. The other side would argue that in order to read historical documents like the original Bill of Rights, or even their teacher’s handwriting, students must be fluent in cursive.

But since the Common Core adoption, many educators have maintained that cursive is still a vital part of the K-6 education. Ten states have even begun the process of creating their own addendum standards that include cursive writing.

A new law recently passed in Tennessee required elementary students to be proficient in cursive writing, and a new set of standards was unanimously adopted by the legislature.

These standards will take effect next school year in Tennessee, and many other states are keeping a close eye on the process.

In New York, the Department of Education has left the decision up to the schools. But in a recent article, Susan Edelman of the New York Post wrote, “The high stakes testing and rigors that come with Common Core math and reading standards have caused cursive writing to become a lost art.”

One Manhattan teacher has taken it upon himself to create a new cursive curriculum that he will be implementing in the spring of 2015. He said he believes that students should be able to write their thoughts on paper and that cursive handwriting is a soothing process that makes students smarter.

But others like Sheila Durant, principal of PS 69 in the Bronx, believe that focusing on the content of the writing is more important than “what it looks like.” She believes that time spent practicing cursive writing should be spent learning how to properly construct an article or story.

Is your school still teaching cursive? Do you believe cursive is still an important part of the K-6 education? Add your comments below.