How to use Sample Test Questions in the Classroom 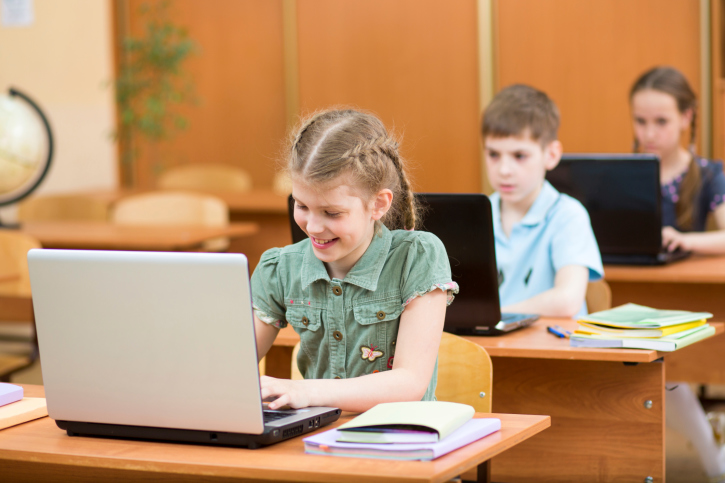 Every spring, kids in the U.S. take a bevy of standardized tests. Teachers and administrators fret over the results. A great deal of time and energy is invested in preparing students for the tests. Unfortunately, the only real official material of any direct use is often a set of released sample test questions and a guide describing what will be covered on the test. The sample questions, often from past tests, have been released to the public. These can be important tools, but they are often misused by teachers and administrators. Today we will look at my recommendations for how released questions should be used by schools to help prepare students for testing.

DO NOT give students the released questions as a test

DO read the test questions for vocabulary and tone

The test questions are there to give a sampling of how questions will be presented.  Look at the released questions for the use of both academic and vernacular vocabulary.  A question on circumference may give dimensions of the circle and ask explicitly for the circumference.  Another question may ask for the length of rope needed to go around a barrel.  This is a perfect opportunity to think about different ways that questions can be presented.  Having a student get a question wrong because they did not recognize the concept without the terminology is really a waste.  The released questions should inform the kind of questions you ask students throughout the year.

DO NOT take the released questions as a complete guide

The released test questions are a sampling of the subjects that will be on the test.  Just because something isn’t asked doesn’t mean it won’t be on the test. Few sets of released questions are complete.  Covering only what is on the released test questions will not give you a complete picture of what will be assessed. The only way to be sure to cover everything is to follow the standards that the test is based upon in their entirety. There are often blueprint guides that describe what questions will be asked and in what quantity. Though all the standards should be covered throughout the year, these blueprints are a good guide for what to focus on while reviewing for tests. Focusing on heavily tested concepts is a good idea. Spending a great deal of time on something that only has one question of 50 on the test is not a good use of time. Review time before an assessment is best spent on basic skills that will be used often, and the important, heavily weighted concepts.

DO look at the released questions for test preparation and review

Taking the time to review the various question types among the released questions can also help students. This should differ from having students simply take the sample questions as a test in a few important ways. First, the focus should be on recognizing the concept in the terms that the sample question uses. Recognition of the skills and concepts needed to answer a question is a vitally important test-taking skill. Students often struggle when they run into a question that is asked in a new way that they aren’t used to seeing. Second, in reviewing the answers, a focus on why wrong answers are wrong can be very powerful. There is a significant amount of thought that goes into the incorrect answers on standardized tests. Wrong answers are often based on sub-skill errors, conceptual misunderstandings, and other meaningful mistakes that students could make. Helping students see that the incorrect answers are purposeful and explaining the distractors will help students recognize them while they are taking the tests.

Sample test questions are a valuable tool for teachers. When used correctly, they can be a valuable resource for students as well. DataWORKS regularly analyzes released questions from Smarter Balanced and PARCC on our blog. We also have a set of Teacher’s Guides to Common Core Assessments available for purchase.  In these guides, we analyze the released questions from the Smarter Balanced Test Consortium and provide important clarification on how the material in the Common Core State Standards will be assessed.

Assessments Do Not Define a Student
August 21, 2014