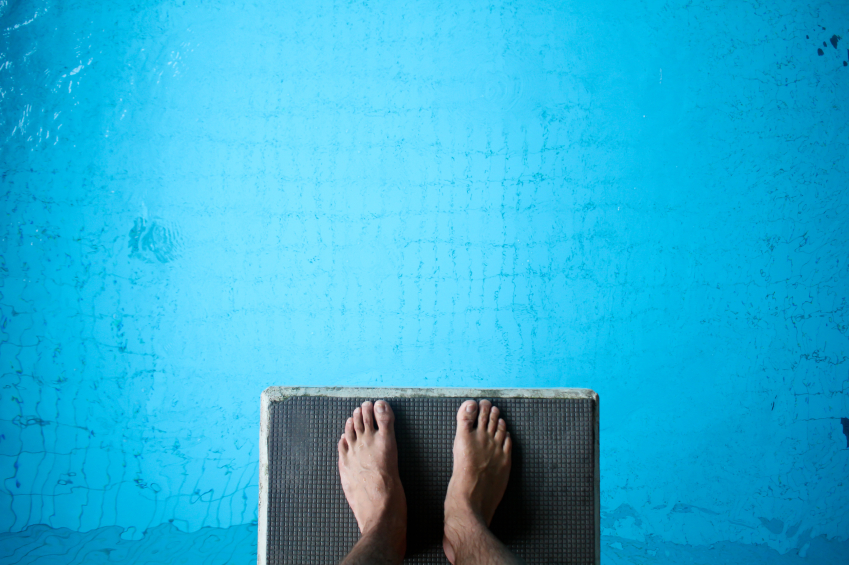 Deeper Learning is a term that represents a new direction in education that goes beyond the knowledge of content, to something which usually is hard to measure. What is beyond content?  Skills like problem-solving, critical-thinking, creativity, and collaboration.

The Hewlett Foundation has commissioned a major study of Deeper Learning, and is now committed to promoting it through their grants and partnerships. Deeper Learning is an umbrella term for the skills and knowledge that students must have to succeed in 21st century jobs and civic life.

The Common Core State Standards seem to be addressing many of these six factors in a good way.  For example, the Common Core emphasis on textual evidence and real-world situations goes a long way to getting students to think for themselves, which appears to be the ultimate goal.

In this post, we will look at a range of ways that teachers are using to move in the direction of Deeper Learning in their classrooms.

Teaching the Concept of Fractions

Common Core has moved the teaching of fractions from 5th grade into 3rd and 4th grades. At the same time, the emphasis has been changed from mastering the algorithms and procedures to understanding the concepts. This is sending shock waves through elementary schools, but teachers are rising to the occasion because they can see how this eliminates confusion for students in later grades.

For example, it’s not enough now for students to know that, to divide fractions, you just flip the numerator and denominator. Now they need to realize that they are really dividing one number into parts – and this can even be shown on a number line. In fact, according to Education Week (July 18, 2013), a team at Carnegie Mellon University in Pittsburgh is developing a board game and a computer-based game. The computer game, called Catch the Monster, places a monster on a number line, and students are given fraction-based clues to find him.

Such conceptual learning is showing students how to learn and giving them tools to master core academic content. These are two of the competencies of Deeper Learning as defined by the Hewlett Foundation.

English teachers have been concerned about the Common Core shift to a balance of narrative and informative text.  Does that mean dropping units of old faithfuls like To Kill a Mockingbird or Romeo and Juliet?  Different districts are interpreting the standards differently, but our understanding is that the social studies and science classes will provide more informative text reading. Also, the English classes can add literary nonfiction, such as memoirs, essays, reviews, and such that will add richness to the fiction content.   This will help students think more critically about the texts.

Also, the focus on Close Reading of text – involving multiple readings looking for deeper and deeper aspects of the text – will also help students think more critically as well as learn how to learn.

Another way teachers are going deeper is to expand the writing part of the curriculum to have students write more about what they are reading.  In fact, research has shown that writing helps students reading skills and comprehension (2010 Writing to Read meta-analysis quoted in Education Week, Nov, 14, 2012).

This can be done as early as first grade where students look for evidence in a text and make simple written answers.  This is the key to deeper learning through writing – to write about text by focusing on evidence of characters, themes, setting, etc.,  in narrative writing, as well as focusing on evidence of main ideas and supporting points in informative text.

John Williamson, the Senior Director of the College Board’s Advanced Placement program, as quoted in the same Education Week article noted above, said: “There is a strong tie between reading and writing all the way through these courses. When students write about what they read, they come to new understandings about it. And it’s bigger than just the writing; it’s about communicating your disciplinary understanding to different audiences.”

Deeper learning is also found in more schools trying language immersion programs, even as young as kindergarten. It’s been found that it’s easier to learn languages at a young age, and this is borne out in schools using these programs. For example, Delaware Governor Jack Markell has developed a World Language Expansion Initiative. One state district offers six languages in the high school, including Arabic and Mandarin, and a new Chinese-immersion program is being offered to 101 kindergartners. The idea is that students learn the academic content for a half day in one language, and the rest of the day in English.

In California and a few other states, there is a seal of biliteracy that graduating seniors can earn if they demonstrate fluency in another language besides English. In 2012, 6000 graduates achieved this in the state. This is different than typical bilingual programs where the focus is on teaching the students in their native language so they can quickly succeed in English classes. Rather, in the context of deeper learning, students are recognized for mastering core academic content in two languages and being able to communicate more effectively. Of course, this also gives them extra skills for the global workforce of the 21st century.

Leonides Gomez, an education professor at the University of Texas-Pan American in Edinburg, Texas, who also sits on the board of the National Association for Bilingual Education, said (as quoted in Education Week, March 28, 2012): “There is a strong tie between reading and writing all the way through these courses. When students write about what they read, they come to new understandings about it. And it’s bigger than just the writing; it’s about communicating your disciplinary understanding to different audiences.”

Getting students ready for the 21st century also means developing their creativity, but teachers have been at a loss on how to do this. Do we just add more art and music classes? There is no way to measure how creativity is developed, as of yet. Although, several researchers are working on creativity indexes that could become another measure of success besides test scores.

But researchers have identified some traits of creativity, such as willingness to take risks, learning from failure, and the ability to transfer what they’ve learned to new situations. Researcher Ellen Winner at Boston College identified eight habits of mind that art students could transfer to other classes. One of these, that represents creativity, is the habit of “stretching and exploring.” Teachers, in any class, could give students practice in doing this – and it has to be an environment that is relatively risk-free for them to experiment with new ways of expanding what they think about and interact with.

The state of New Hampshire has launched a statewide effort to recognize student success based on competency not on seat time. That means defining mastery, making students accountable for it, and finding ways to measure it or demonstrate it for the students.

Often, this means that students will produce final projects, write articles, keep a progress journal, maintain a portfolio, and make presentations. This “demonstration” of knowledge is the way things get done in the workplace, and thus helps the student get ready for their eventual career.

Being able to “do” something incorporates all of the deeper learning factors identified by the Hewlett Foundation. Students master the content. They think critically and solve complex problems. They work with others in a team. They communicate what they’ve learned. They know how to do lifetime learning. And they are motivated to learn, which is the key to a good academic mindset.

Deeper learning involves knowing concepts and transferring that knowledge to real-world situations effectively. All teachers adopting Common Core standards, or using Common Core-based lessons, such as the Explicit Direct Instruction (EDI) lessons developed by DataWORKS, are moving in the direction of Deeper Learning. As a country, we are figuring out how to dive deep into learning and take our students to the level they need to be for the 21st century.

What do you think about these examples of Deeper Learning?  Have you tried anything like this in your classroom?  Share your comments in the feedback section  below.